On being young and being old 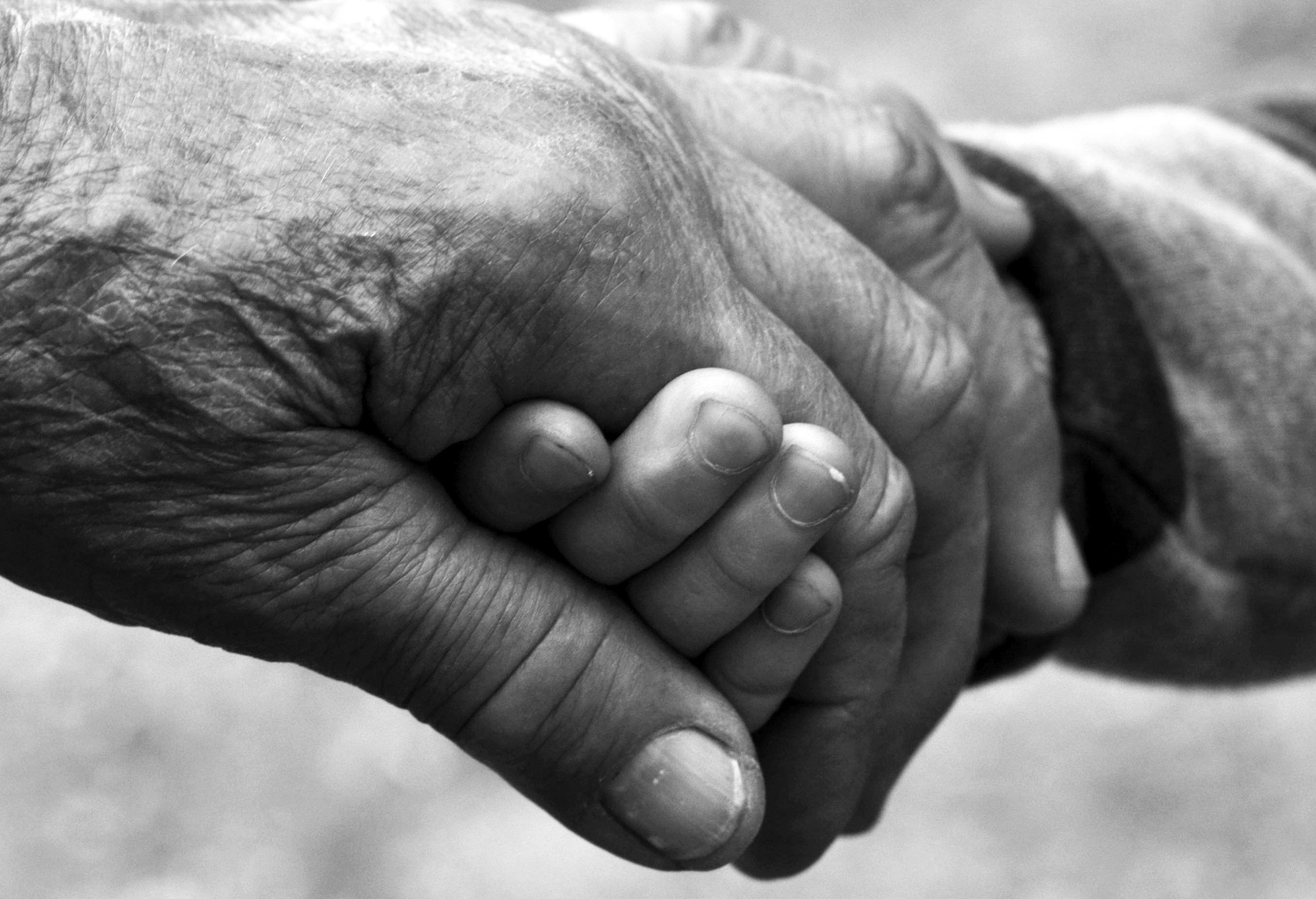 Joan Rivers represented–while perhaps a bit extreme–an obsession of our culture.  We are a people who love beauty.

Beauty, in and of itself, is not a bad thing.  When Satan tempts us, he does it disguised as an angel of light.  He comes acting like something good so that perhaps we will be fooled.

Beauty does become a problem when we begin to value it more than what it is.  When we let it become the goal in our life.  This is what Satan keys on.

The reality we know all too well is that as time moves on, we get older.

When I was in high school, I liked my hair.  “Liked” is probably misleading.  I was my hair.  My hair was worth more to me than most people I knew.  I tried to be nonchalant about it, but it was massively important.  It actually began to define who I was as a person.  I knew this wasn’t good, but really, I didn’t care.

But toward the end of college I began to lose some of my hair.  Life had gotten a little harder in the past few years, and I had matured some.  So when this started happening, it wasn’t life crushing.  But still, had I been able to choose, I wouldn’t have volunteered it to go this way.

And though I didn’t really have a choice in the matter, I found myself having to make a choice.  I could let this be an insecurity.  Or, I could not.  I introspectively concluded that it was only an issue become of my pride.

I realized then that I was in the same category as those people who plastic surgery themselves into oblivion.  I was worshiping the image of myself.  And when this idol was taken away, it hurt.

I used to assume that wisdom came with age.  But it was then that I began to learn that it doesn’t.

While youth slips away like a quiet metronome, wisdom is something that must be actively fought for.  Wisdom comes after the hard battles are won or, sometimes, lost.

True wisdom, I believe, is found only in God.

The risk we face is believing Satan’s lie, that we are the object of our worship.  That our lives are really just about ourselves.

Several millennia ago Solomon wrote that “the gain from [wisdom] is better than gain from silver and her profit better than gold. She is more precious than jewels, and nothing you desire can compare with her.”

Some things seem good at first–like having hair!  But in the long run, it was really something that pulled my focus away from God.  And in that process, I became absorbed in selfish insecurities.

Today, I have zero desire for things to have gone differently.  In fact, I’m glad it happened this way, because I have grown in ways I wouldn’t have otherwise.