My toddler is a terrible driver 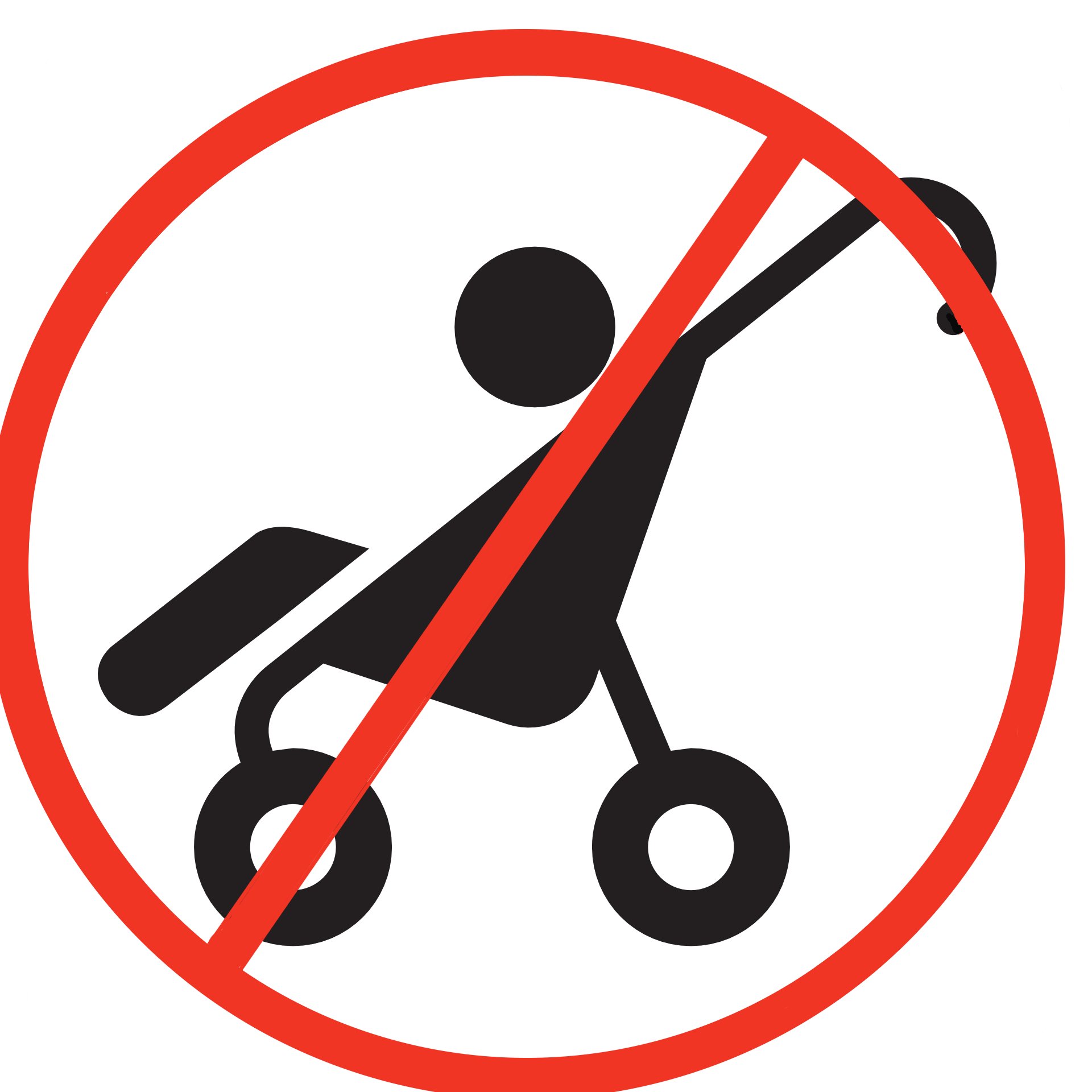 Having a kid has helped me to see a little bit of what God must be seeing when he looks at us.

I put Graham in his stroller the other morning, and we went for a tour of our neighborhood.

About half way through, he decided he wasn’t a rider.  He was a pusher.  So, he scooted out, walked around to the back of the stroller where I was, and reached his little hands up to grab the reigns.

Little kids never realize how inefficient it is for them to do just about anything.  He stood there on his tiptoes doing his best just to keep both hands on the stroller handles, all the while trying to muscle out some leverage to make this thing go.

Once he’d situated himself, he leaned in, and we started moving forward.  All this reaching and pushing hadn’t left any room for steering, and it took us about the width of the sidewalk to keep getting stranded in the grass.  Over and over and over.

Maybe I’ll just push instead…  NO!

As we lumbered along, I started to think about life.  I thought that this situation was a lot like us and God.  To Graham, he was in control.  Never mind that I had to constantly fix what he was doing.  Never mind as soon as things got out of control, he whined up at me because he knew he couldn’t do it.

As much as I would have liked to just do it all for him, I realized that this is how he learns.  If I don’t let him learn hands-on, he’ll never grow.

Sometimes I wonder why God doesn’t just come down and make things easy.  Though, I suppose, in a way he has.  Or will.  That’s the promise of Scripture—all good will be restored and all bad removed.

If I were to reason all of this out to Graham, he wouldn’t understand.  He wouldn’t come close to understanding.  But that doesn’t mean that I love him any less or that I’m not keeping a constant eye on him.

Isn’t that a bit like us and God?  Could we even understand if he told us?