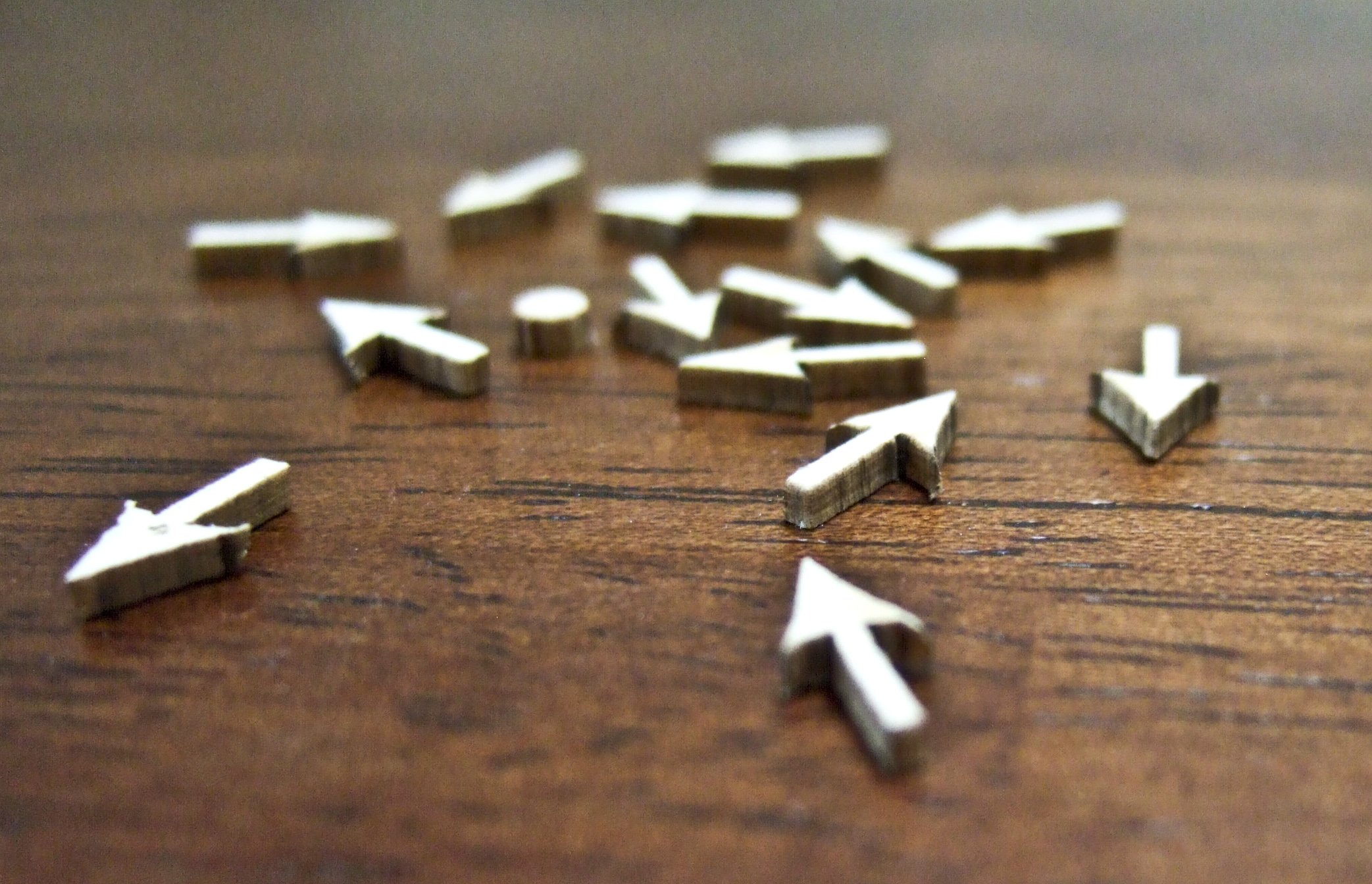 Recently the issue of when (if ever) it’s okay to lie came up.

At the very least, it’s a difficult question.  Here are my thoughts.

As a springboard, the question is often asked: ‘was it morally permissible for German Christians to lie to the Nazis about harboring Jews’?  This is an easy analogy because it’s pretty extreme.  The Nazi’s were clearly evil, and the Jews were clearly innocent.

First, what is meant by “lying?”

If we understand lying to be simply withholding the full truth in all cases, then in our above example we’d be obligated to seek out the Nazi’s during WW2, because it was common knowledge that they desired all to give up the whereabouts of the Jews. And if we’re to be consistent, we’d then be obligated to tell them all we knew about the hiding Jews.  Anything less than this would be withholding and fall under this definition of lying.

But clearly this isn’t right, because such actions would be tantamount to being on their side.  And they were clearly in the wrong.  If we were on their side, we too would be in the wrong.  In such a case, we’re forced to either: 1) hide the truth and say we don’t know, 2) answer their questions completely, or 3) refuse to answer and remain silent (which in many ways would produce a result similar to the second option).

This then becomes a damned-if-you-do-and-damned-if-you-don’t scenario.  If you don’t tell them where the Jews are then you’re “lying” and if you do tell them, then you’re contributing to the murder of innocents.  If we take this definition of lying, then there’s no way to do the right thing.

What we’ve done so far, is we’ve taken the simplistic understanding of “thou shalt not lie” and pushed it to its logical extreme.  As shown, it shoots itself in its foot by contradicting God’s Word.

However, there’s another way to look at lying.  And that’s “covering up the truth.”  Here, I really mean “truth” with a capital T (ie: things of God).  God tells us there are only two ways to live–for him or against him (cf 1 John).

This understanding of lying no longer leaves us in the above lose-lose scenario, but is now consistent with God’s promise of deliverance (1 Cor 10:13b, above).

Of course not.  But why?  For the same reason that God cannot make a rock bigger than he can pick up.  Such a thing is logically impossible.  Just like a thing cannot be bigger than itself; another logical impossibility.

If we accept this conclusion, then ‘whether or not it’s okay to lie’ becomes the least of our problems!

Here’s a simple metric to help navigate this issue.  Ask yourself: what brings the most glory to God?

If we must throw off the Nazis on their quest in order to protect the Jews, then we have upheld justice.

Some argue at this point that God could miraculously intervene.

And this is quite true.

But those arguing this way often forget that this same God has called his followers to live in the world as examples and witnesses for him.  He could have done it another way, but he chose this way.

Sometimes, I believe, the reason we face struggles like this, is so that people who are watching us will see God’s Spirit in us.

Jesus said, put all your efforts first and foremost into God’s kingdom, and he will take care of all the rest for you (my paraphrase, Matthew 6:33).