Sometimes what Christians call love is not love. 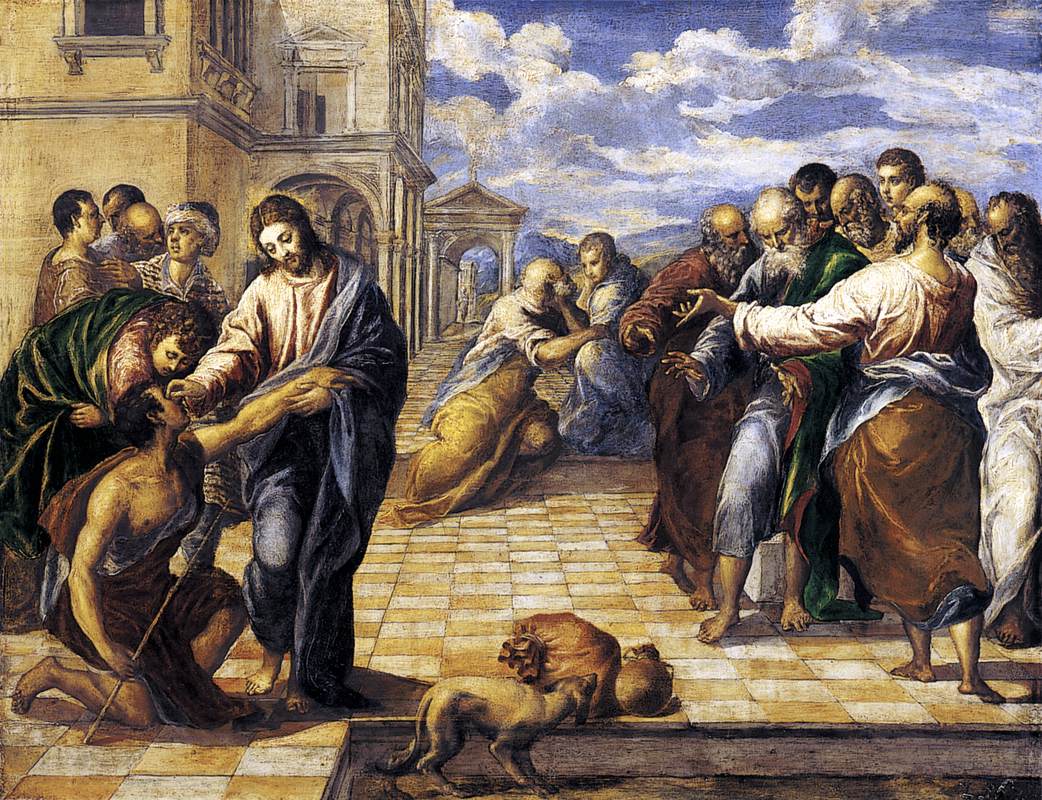 Love is not truth, love is truth packaged.

When Satan tempted Jesus, he did it using the Bible.  It’s not that he was inventing false things, he was just taking already-true things out of context.  And once they were out of context, they became lies.

When God came to us, he didn’t come in all his power and might.  He came in the humility of being one of us.  Jesus.

He walked around in a land before air-condition, giving his time to others.  Swapping their pain for his.  His time on earth was absorbed in making other’s time here better.  Yet, he wasn’t soft on issues.  Not at all.  But he still showed love.

As a Christian, there is an ethical decision for me every time I confront something in the world I disagree with.  Be it homosexuality, or materialism, or just…pain.

The ethical decision is this: am I going to skewer it with an unbreaking rod of truth?  Or am I going to use that truth as a backbone for the compassion wrappings of love?

Who am I to use the truth, that was freely given to me, to hurt others?  Isn’t that the exact opposite outcome God had in mind when he came as one of us?

What do you think?  Have you been guilty of (or the victim of) this kind of thing before?  I’d be curious to hear your story.